In my former existence as Video Editor at Stuff.tv, I would be invited to attend/film a great many events - a fair number of these weren't relevant to the magazine or website, so it would either be a jolly, or we usually wouldn't even go.

When I received the email about Alien Escape, however, I jumped at the chance. Who cares if they're covering it at my (now) old job...? You might have noticed a bit of Alien coverage here at MiniModelPaint.com over the years. I'm a tad obsessed.

Alien Escape is a micro interactive installation, contained within the classic Madame Tussaud's attraction, and puts you in the universe of xenomorphs onboard the USSC Covenant.

After a photo op with Walter - one of the more lifelike waxworks I've seen at Tussaud's (android irony withstanding) - you're led through a series of spaceship corridors, encountering eggs, facehuggers, dead crewmembers and just enough shock-scares to get you through to safety. 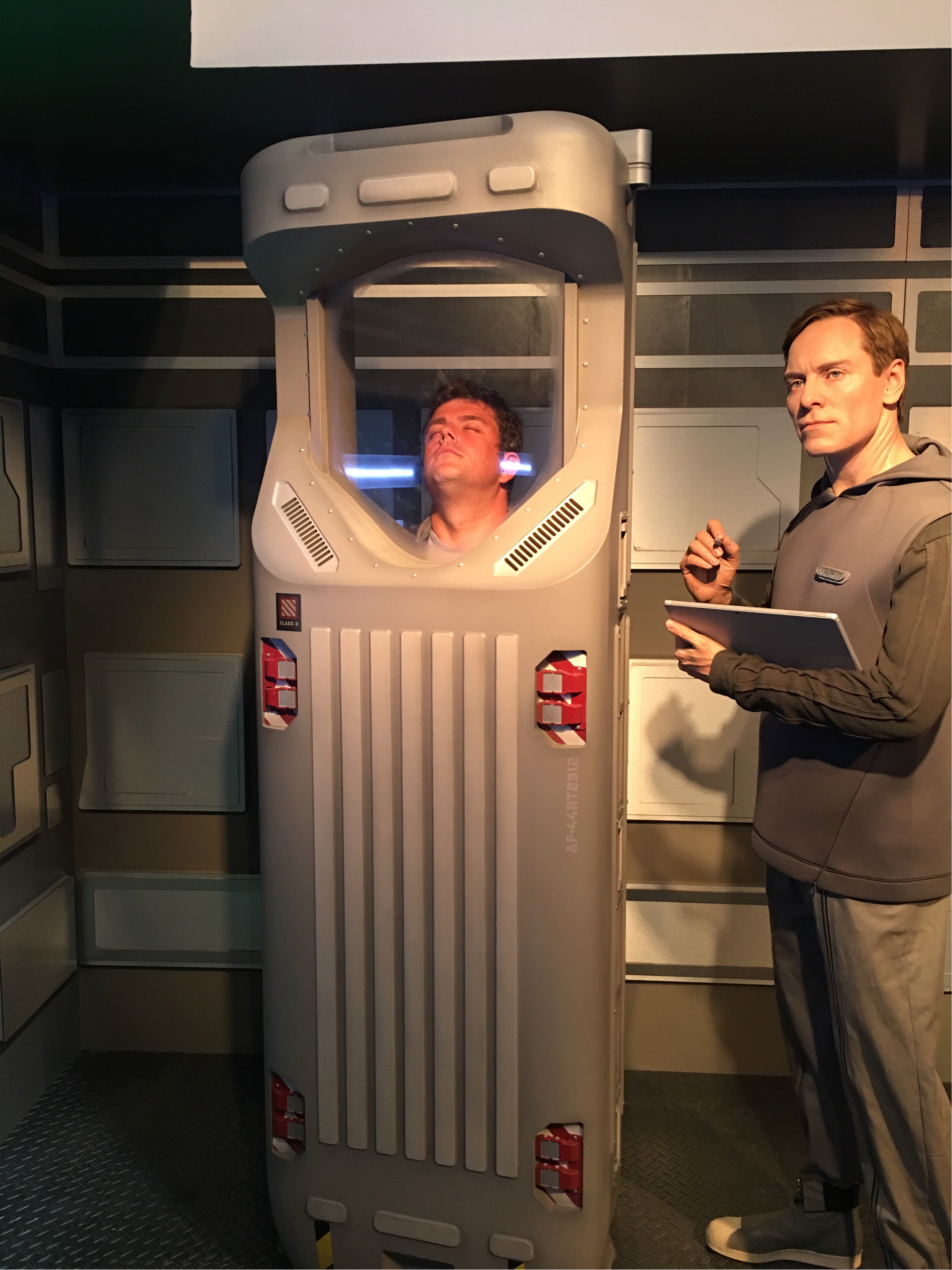 If there's a criticism, it's that it's too short and too fast - I found that there wasn't anywhere near enough time to look at the exquisite modelling work that has gone into the installation. Just look at this:

In my mind, that's living the dream - getting paid to build full-size monster models full-time. Nice that some of us can do it part time - even if it's mostly to a smaller scale... 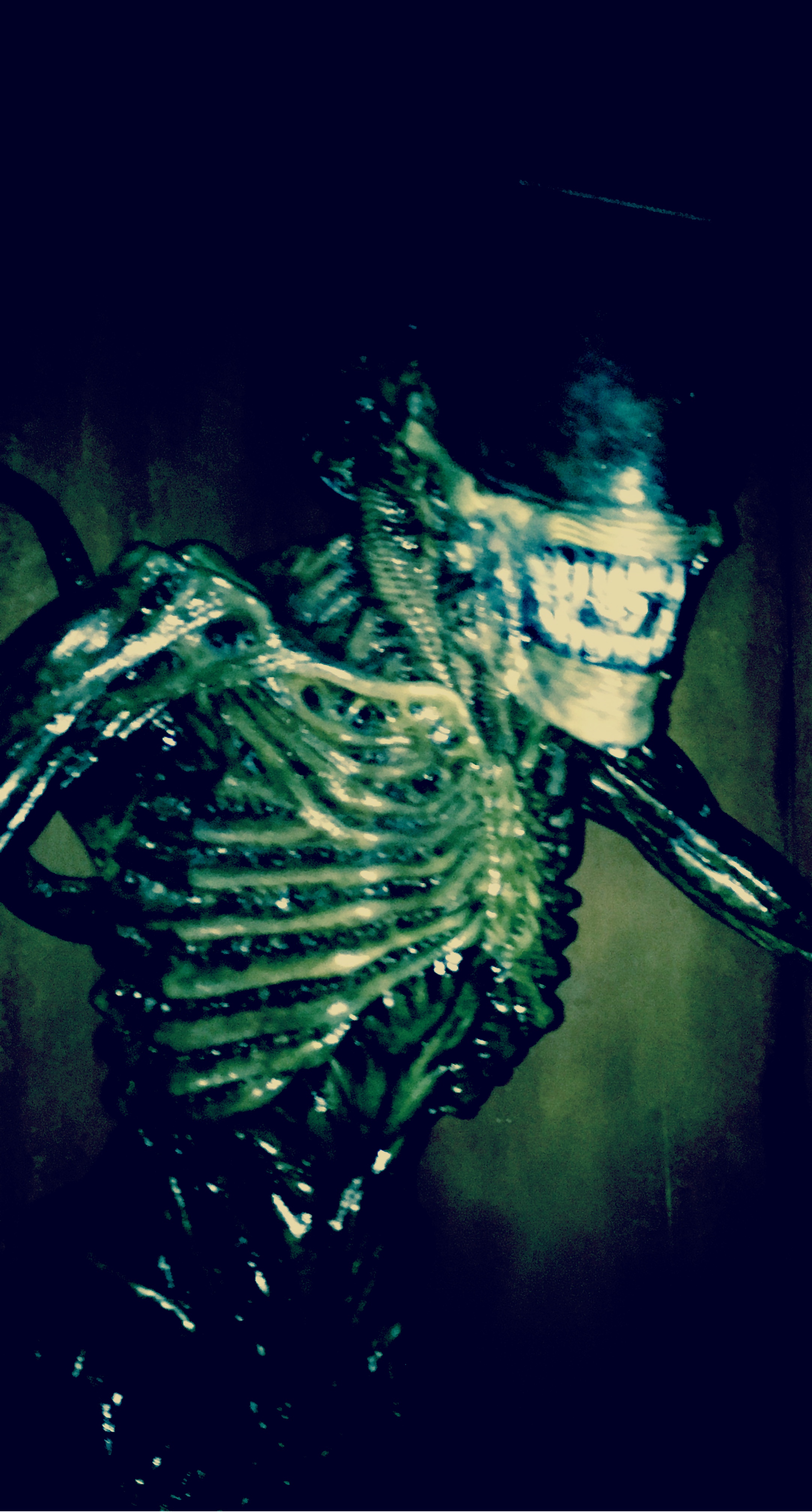 Alien Escape is open from July 15 at Madame Tussaud's, and is included in the price of entry to the whole attraction.

Disclaimer: I didn't get paid to write this, but I did drink a lot of their booze...